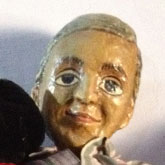 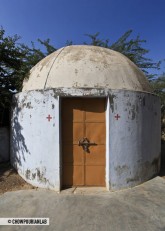 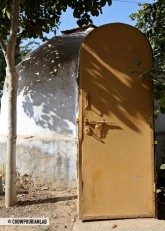 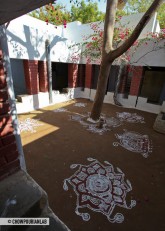 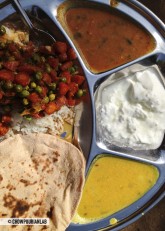 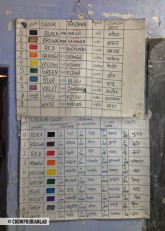 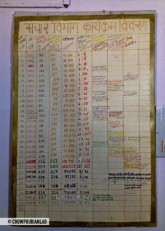 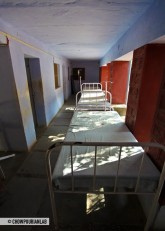 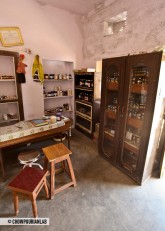 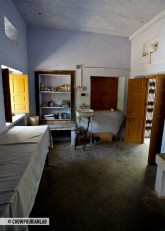 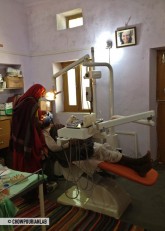 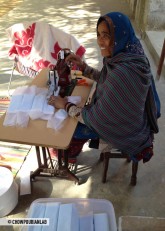 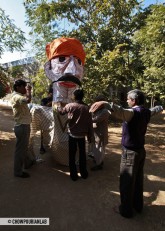 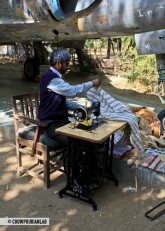 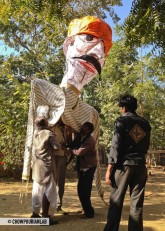 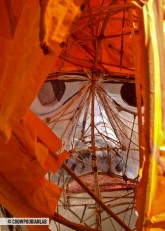 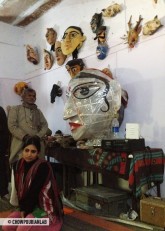 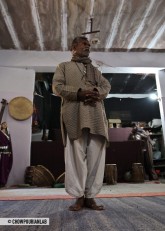 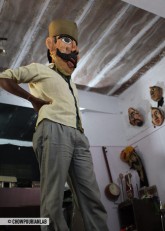 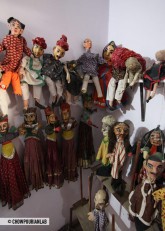 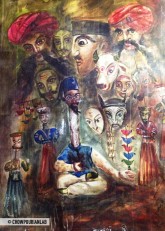 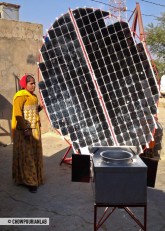 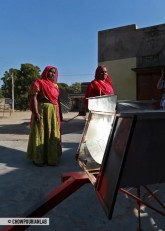 The women arrive with no formal education and return home six months later as specialists in a particular field: solar engineering, mechanics, traditional medicine, dentistry, midwivery, weaving, and a variety of other disciplines. In turn, they educate entire villages to incite independence from outside sources for basic needs.

While in India over New Year’s, we made a special detour for Tilonia (Rajasthan) – home of Barefoot College. Despite its 40-year history, neither our driver nor the B&B where we were staying in Pushkar had heard of it. Armed with maps and directions from the Barefoot College website and Lonely Planet, the 40km car ride took about 2h. It involved a long stretch of dusty, bumpy, unsigned road and a handful of pauses to ask if we were on track. The sight of massive solar cookers told us we’d arrived.

We had phoned the day before to confirm we could visit but were greeted by security staff who seemed surprised to see foreigners at the gate. Luckily, they called a sympathetic English-speaking volunteer to sort things out, and we had a private tour of the site. Over the next four hours, we saw a puppet show, the dental & medical clinic, handmade sanitary napkin production, the solar section where circuit board construction is taught, the textiles department, the craft shop and we shared a tasty thali lunch. All told, an impressive place.

Of particular interest to me were the puppets which are used for both entertainment and as educational tools. Expressive (and sometimes spooky), the collection was a mix of simple and elaborately-crafted figures and masks. The puppets appear in travelling shows, and on-site in the theatre and medical clinic where trained staff use ayurveda, acupuncture and homeopathy along with the basic pharmacy stocked with prescription drugs and contraceptives. The puppets are able to say things very directly which people cannot, and patients respond by sharing worries which might otherwise be left unsaid.

Seated outdoors beside a sleeping baby in a covered crib, two women were sewing and packing sanitary napkins. Affordable hygiene products are still not widely available as an alternative to the commonplace recycled dirty rags (or worse) which can lead to infection. The basic process was explained as follows: cellulose fibre is soaked and put into rectangular moulds, dried, and then sewn into pads before being packaged for sale.

Then there were the solar cookers. It was the first time I’d seen one up close. Due to the dimensions, the blinding light and palpable heat generated in the hot box, the towering constructions were quite literally physically dazzling. Mirrors, metal rails and bicycle parts formed the bulk of each body, while the movement from a clockwork mechanism with counterweight enabled the reflecting parabolic surface to trace the curving path of the sun. One litre of water takes about 8 minutes to boil on a sunny day. Everything is built at the school – measured, cut, welded, assembled. The cost of purchasing a solar cooker: 13,000 Indian rupees (less than $250 USD). A fuel-free, pollution-free, renewable source of energy off the grid.

There was much more that we took away from the experience and many little side stories too, but I’ll let the photos tell the rest.

A worthwhile, thought-provoking way to spend a day.