I did a double-take when I saw this.
It was like seeing your child playing with strangers. (I say this, and I have no children!) 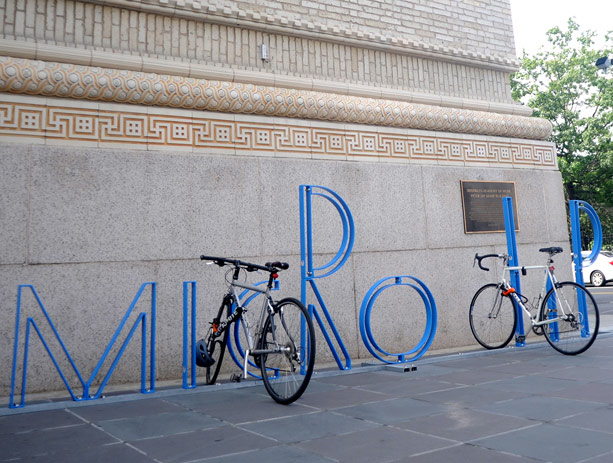 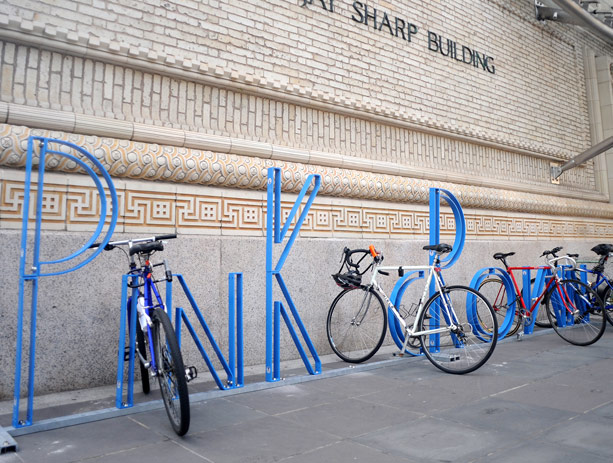 I first began playing with these same modular forms to create letters of the alphabet around 25 years ago: rubber stamps on newsprint (1987, later made into postcards), with wood block on fabric (1992), and rubber stamp on wooden boards (exhibited at CET2005 in Tokyo), even developed it into a digital font while in art college (1994, exhibited at NSCAD in Halifax including its evolution from handprinted rubber stamp to keyboard-accessible typeface). I call the hand stamps “two bits” and the digital font “unicameral”. 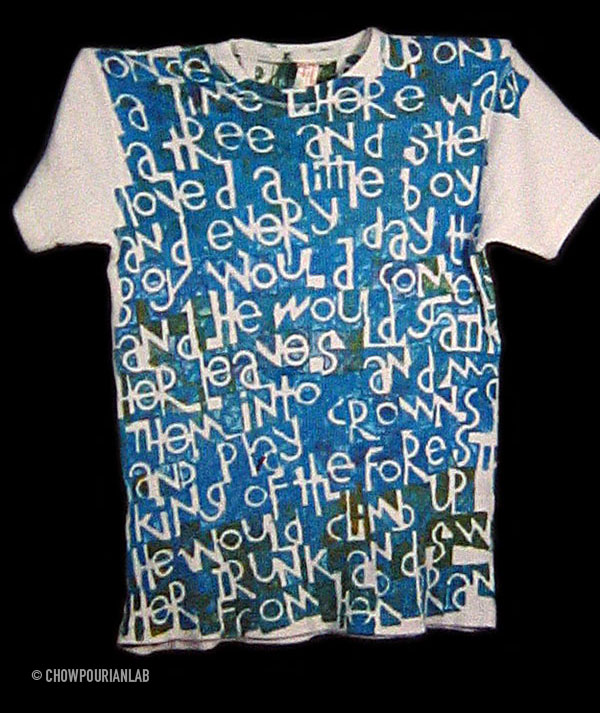 Highly unlikely David Byrne has ever come across my work, but what a shock to see it.
>> Brooklyn Academy of Music (BAM): David Byrne Bike Racks